England winger Jadon Sancho fears players will start to fall out of love with football if instances of racism continue to blight the game.On Sunday, Inter striker Romelu Lukaku was targeted by monkey chants before he converted a decisive penalty in his team’s 2-1 win over Cagliari in Serie A.It marked the latest flashpoint of recent weeks, where the likes of Paul Pogba, Tammy Abraham and Kurt Zouma have all suffered online abuse. Article continues below Editors’ Picks What is Manchester United’s ownership situation and how would Kevin Glazer’s sale of shares affect the club? Ox-rated! Dream night in Genk for Liverpool ace after injury nightmare Messi a man for all Champions League seasons – but will this really be Barcelona’s? Are Chelsea this season’s Ajax? Super-subs Batshuayi & Pulisic show Blues can dare to dream Speaking to reporters after joining up with England for their Euro 2020 qualifiers, Borussia Dortmund winger Sancho praised Lukaku’s defiant response in Sardinia but expressed long-term fears over the consequences should such sickening incidents continue to occur.”I personally think that it just has to stop,” he said. “No player wants to play football and have abuse like that.”It puts the confidence down in players and the love of the sport will go very soon if it doesn’t stop.”Everyone should be happy and do what they are doing without receiving racial abuse. I don’t think it is [just] social media.”Some fans are just really passionate and obviously they say what they want to say. I feel they need to slow it down a bit – we’re still only human.”Just because we play football people might think we are just famous and ignorant to that but we just love the sport and just want to play.”It is hard to see things like this because it feels like ‘why should we play football?’. I felt that Romelu Lukaku handled it really well by not reacting and carrying on playing.” 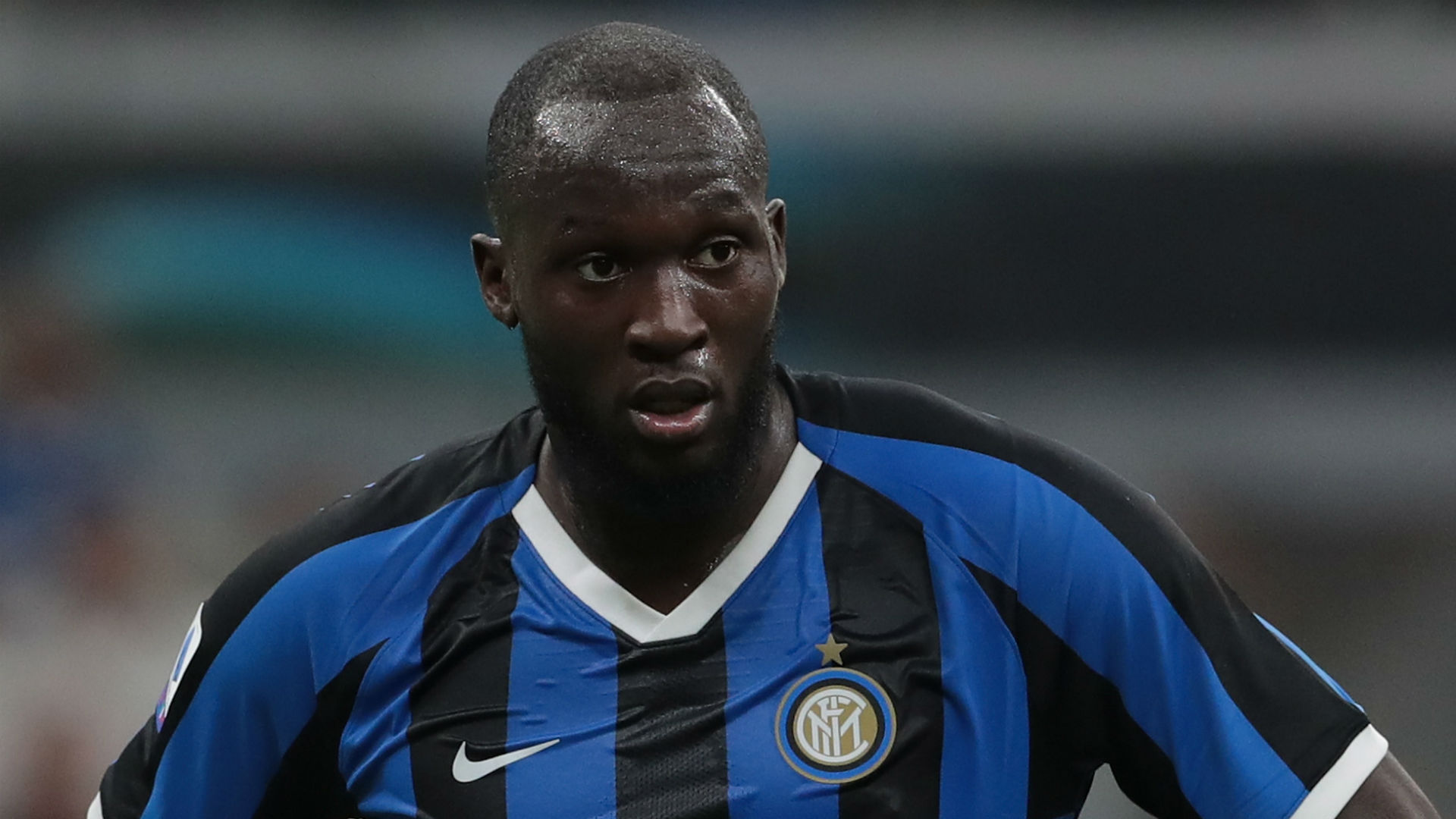 Italy head coach Roberto Mancini also fielded questions on the Lukaku abuse ahead of his team’s matches against Armenia and Finland.”We all hope not to hear those racist chants but it still happens here in Italy, like in England as well unfortunately,” said the former Manchester City manager.”Unfortunately, there are unintelligent people in the stadiums. Lukaku is right saying that in 2019 these kinds of things shouldn’t happen. By now we should have got rid of these things.”On Monday, Lukaku issued a statement calling for footballers to unify against racism and for social media companies to do more to combat discrimination.Mancini added: “I think that the majority of people in football are already working in this direction to do all they can to improve the situation about racism.”We all hope that those people who make these mistakes nowadays will understand it’s wrong and, with time, won’t do it anymore.”But I’m afraid that there will always be some unintelligent people repeating the same mistakes, unfortunately.”