Bolton Wanderers have got another life but Bury weren’t so lucky.Would anyone really bet that English football’s financial implosions are now all over, that no more are coming down the track? Of course not. Where it will be and which club it happens to have yet to be determined. But it is inevitable.It’s a well-documented fact that regular Premier League participant clubs are making far more money than has ever been earned before. But beneath that the picture is bleak. Article continues below Editors’ Picks What is Manchester United’s ownership situation and how would Kevin Glazer’s sale of shares affect the club? Ox-rated! Dream night in Genk for Liverpool ace after injury nightmare Messi a man for all Champions League seasons – but will this really be Barcelona’s? Are Chelsea this season’s Ajax? Super-subs Batshuayi & Pulisic show Blues can dare to dream The Deloitte Annual Review of Football Finance covering the 2017-18 English Football League season revealed that broadcast revenues – including parachute payments – accounted for over 50 per cent of total Championship revenues. Those parachute payments totalled some £243 million ($295m) which, Deloitte adds, was the highest ever total paid in a single season. Hull City’s parachute payments alone accounted for 75% of total revenue.Wage costs rose to record levels in the Championship, making for a grand total of £795m ($966m). The league’s wages/revenue ratio is spiralling out of control and was recorded at 106% in 2017-18. Clubs are spending big on the grand gamble that they will sign the right players and earn promotion to the Premier League.It paid off for Wolves, whose wage bill was 192% of its revenues that season. But Birmingham City (194%) were found to have breached EFL spending rules. Further down, League One clubs saw their total wage bill rise 11% to £137m, the highest level it has ever been. League Two’s wage bill that season of £71m ($86m) was the highest total since 2001.While net debt may have fallen in the Championship, that had a lot to do with debt-to-equity conversions around the league.According to Deloitte, “interest-free soft loans from shareholders constituted 78% of total debt”. That emphasises the extent to which Championship clubs are dependent on owners pumping in the cash. Bolton’s late owner Eddie Davies waived £170m ($206m) of loans in 2016 but without his funding the club slid towards oblivion in 2018-19.“The wages and transfer fees that clubs are committing, their actual revenue can’t substantiate it on its own basis,” outgoing EFL chief executive Shaun Harvey told Goal last year.“They are reliant on owner funding. We’re probably in a unique situation being such a big league and not being a top league in Europe. But the reality is, what are our clubs playing for?“They are playing for the absolute opportunity to get promoted to the Premier League so they can share in the riches that come from competing in that competition.” 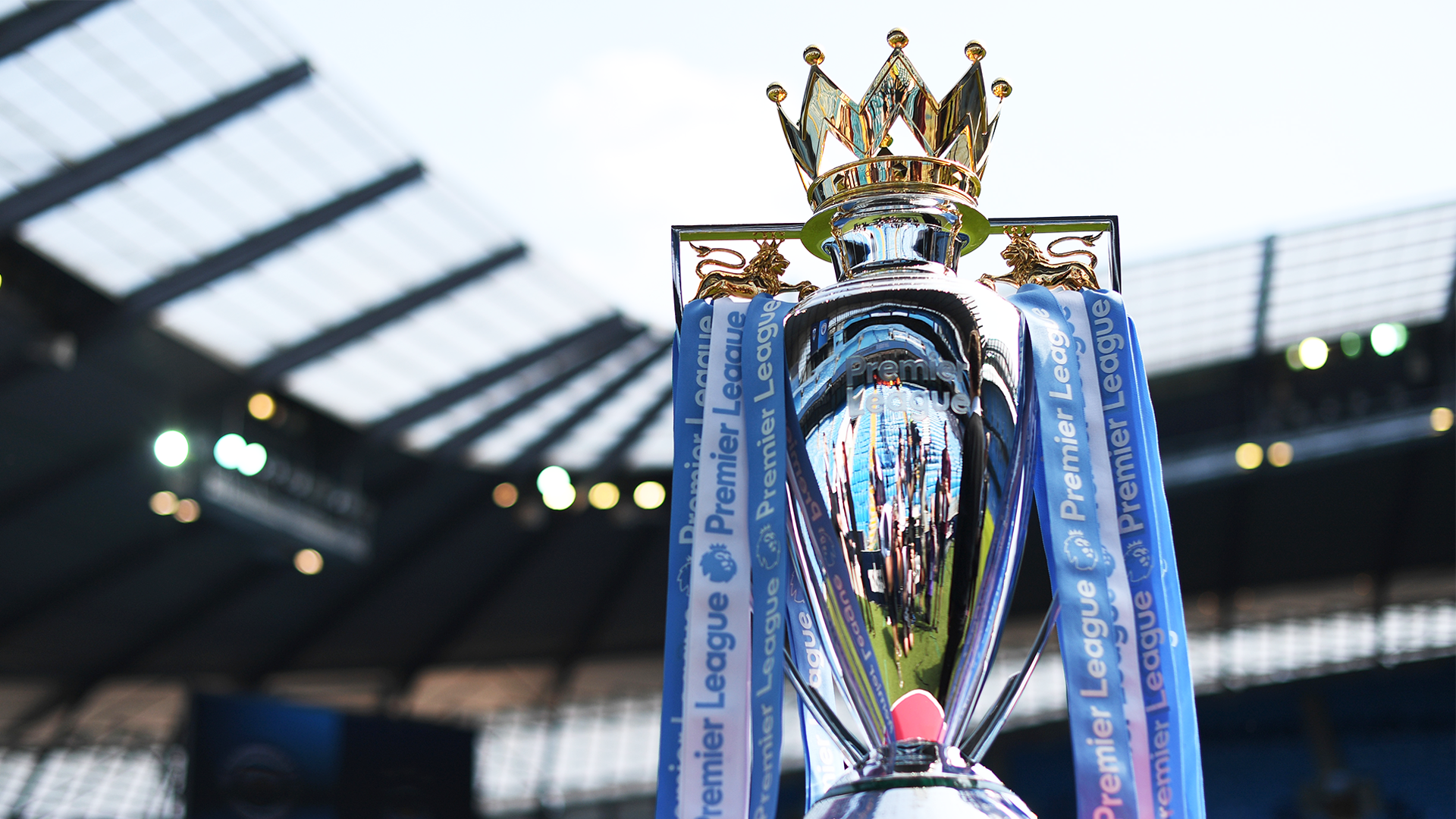 With clubs further down the food chain overextending themselves in greater number than ever before and the riches being hoarded at the top, is there anything that can be done to prevent clubs going extinct?It’s not a popular solution among EFL chiefs but the time has surely come to consider a time when Premier League clubs begin fostering their distressed counterparts lower down.“The big clubs would love to have the opportunity of owning, controlling, funding, “fostering” a smaller club from one of our competitions on the basis they believe that would best help the development of their players,” Harvey said.“But English football is relatively unique; we’ve got 92 full professional teams. Each one of them is sovereign; it runs itself. It’s there for the benefit of the local community.“And every time the question has been approached our clubs are adamant: they want clubs to be individual; they want to have their own identity; they want to be able to make their own decisions. That’s always been the strength of English football for many, many years.“Our rules are set to make sure that another club cannot dominate the future prospects of another team and I think that’s where we’ll be for some considerable period of time.”While the EFL has got those legitimate concerns about one club dominating the prospects of another, it is surely preferable for one team to supply players, coaches and cash to a team in trouble rather than for the next Bury to jump into bed with the next Steve Dale.It’s been established that Dale came nowhere near towards fulfilling the EFL’s own Fit and Proper examination and – having himself taken over from a regime prone to mismanagement – drove the club to the wall. And he’s not the only one.Over the decades the league has been awash with owners who had neither the money nor the inclination to do anything positive for their teams.But the English football pyramid has been split into the haves and the have-nots. And the have-nots are in an increasingly precarious position that could perhaps be alleviated by those with the means. 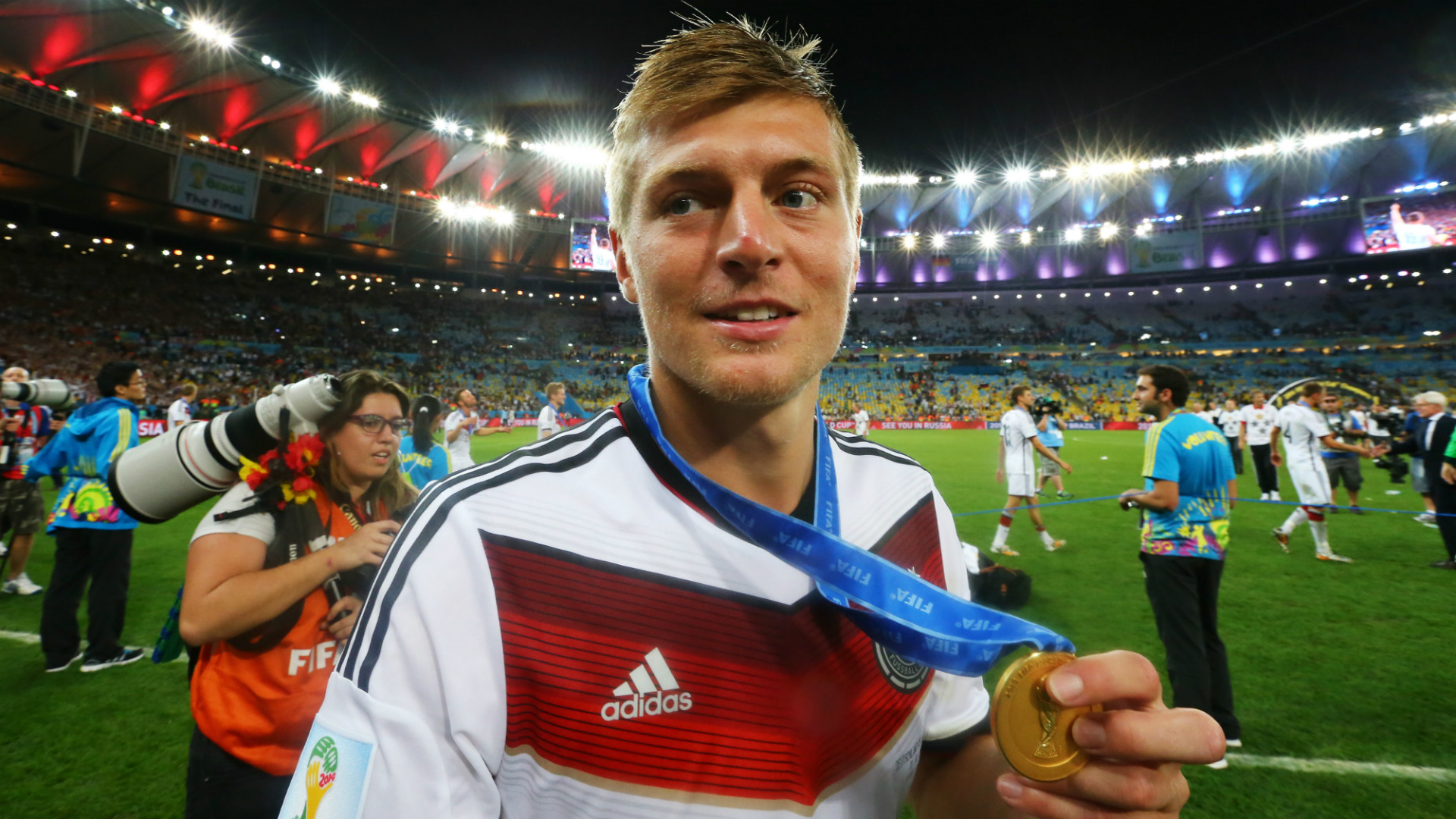 It is legitimate to query the fact that a team can be issued a winding-up order for a tax bill the equivalent to a month’s wages for Alexis Sanchez but there is no going back. So, why not use that wealth for something positive?Managers like Pep Guardiola have decried the situation in English football where there is space for 92 professional teams, some of whom can’t pay their players on time, but those young players on the fringes of the top squads have nowhere to play first-team football.That is totally at odds with Spain, where Guardiola had Sergio Busquets and Pedro Rodriguez in his Barcelona B team and Germany where Toni Kroos and Thomas Muller – among others – played for Bayern Munich’s seconds in the league system. All those mentioned are World Cup winners.If a club like Manchester City, for example, were permitted to foster a club like Bury, then Bury could benefit from a sort of payment to ease their financial pain over a fixed period of time and City could find an outlet down the league pyramid for their talented youngsters to play men’s football. Furthermore, the application of coaching methods from the foster parent club would help develop an ethos and a professional way of doing things at the fostered club.Once the term comes to an end, be it a season or two or three, then City could go on and help out another team who would benefit from the association.It’s not going to happen any time soon, but reality has got to be faced. There is simply not enough money sloshing around to guarantee the continuation of 92 professional English clubs. And if it means those misfortunate clubs lower down are to be saved from going bust courtesy of a little help from those with the means to pay, then it’s worth considering.The alternative could be a dramatic reduction in the number of functioning clubs and all the chaos that comes with that kind of upheaval. It could spell the end of English football as we know it. Check out Goal’s Premier League 2019-20 fantasy football podcast for game tips, debate and rivalries.