When Cristiano Ronaldo is at his free-flowing best, there is simply no stopping him in front of goal – something Lithuania found out the hard way on Tuesday night when the star attacker bagged four goals in a 5-1 win for Portugal . The haul on Tuesday saw him add another record to his list.With 25 goals scored, he has now become the all-time leading goalscorer in European Championship qualifiers. Article continues below Editors’ Picks What is Manchester United’s ownership situation and how would Kevin Glazer’s sale of shares affect the club? Ox-rated! Dream night in Genk for Liverpool ace after injury nightmare Messi a man for all Champions League seasons – but will this really be Barcelona’s? Are Chelsea this season’s Ajax? Super-subs Batshuayi & Pulisic show Blues can dare to dream “This is the clear and irrevocable proof that he is the best player in the world,” Portugal coach Fernando Santos claimed post-match.  Bringing up his eighth international hat-trick in the process, Ronaldo also increased his tally of goals for his nation to 93 to leave him within touching distance of a record many thought would never be broken.  Iranian striker Ali Daei, who won a Bundesliga title with Bayern Munich in 1999, scored a remarkable 109 goals across 149 games for his country and that feat has long left him with the most international strikes by a single player.  Ronaldo, however, is now hot on Daei’s heels and it’s hard to see the Juventus star not claiming a record that would literally make him the greatest scorer of all time – on the international stage at least.  Against Lithuania on Tuesday, the 34-year-old proved his age is a hurdle he’ll be capable of leaping over for a few years to come as he effortlessly found the back of the net four times. 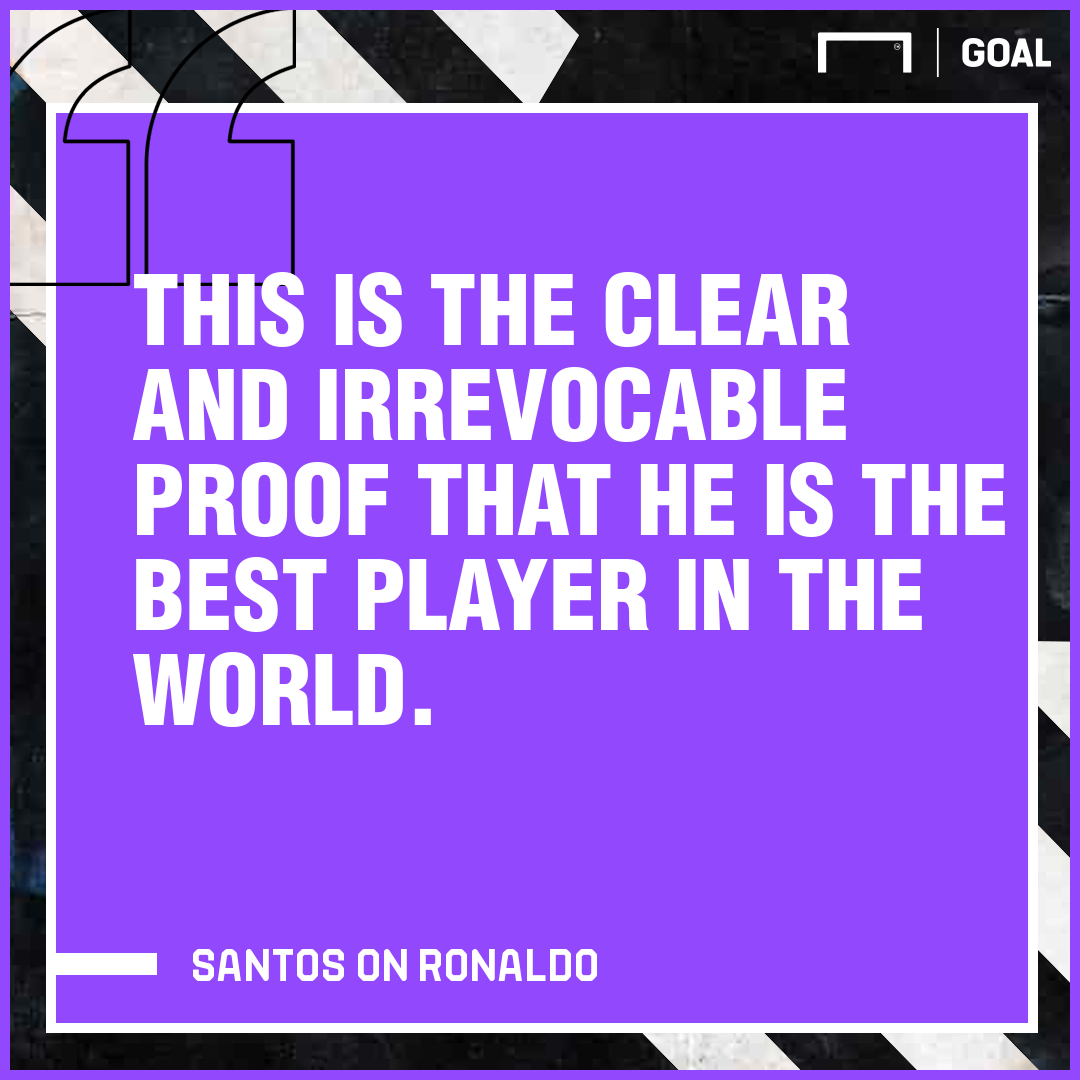 From a seventh-minute penalty and a shocking goalkeeping error to a delightful curling effort and a tap-in, Ronaldo once again made scoring look far too easy on a cold night at the LFF Stadium. Indeed, he could have scored a few more with the Portuguese star clearly not losing his unquenchable appetite for finding the back of the net.  If anything, age has only made Ronaldo hungrier and more efficient in front of goal. Over the past four years alone, he’s scored a remarkable 33 goals for Portugal.Now well and truly standing tall, you’d be brave to bet against the Juventus striker scoring another 17 in order to surpass a record Daei likely thought would be his for decades to come.Speaking after his freakish performance against Lithuania, Ronaldo made it clear that performing for Portugal remains one of his top priorities. “I’m having a good time, but the team was doing very well too,” Ronaldo told reporters.”I am happy and enjoying this moment, not because I scored the goals, but because of the level we have been able to demonstrate in recent years.”It is up to me to continue helping the national team.”Still firing freely for club and country, the 34-year-old also revealed recently that retirement isn’t something he’s contemplating.In fact, he believes he’s capable of playing into his forties – a claim his physique and insane training regime would no doubt back up. “I don’t think about that. Maybe I can leave my career next year…but I can also play up to 40 or 41,” Ronaldo told TVI in August.”What I always say is to enjoy the moment. The gift is excellent and I have to continue to enjoy it.” 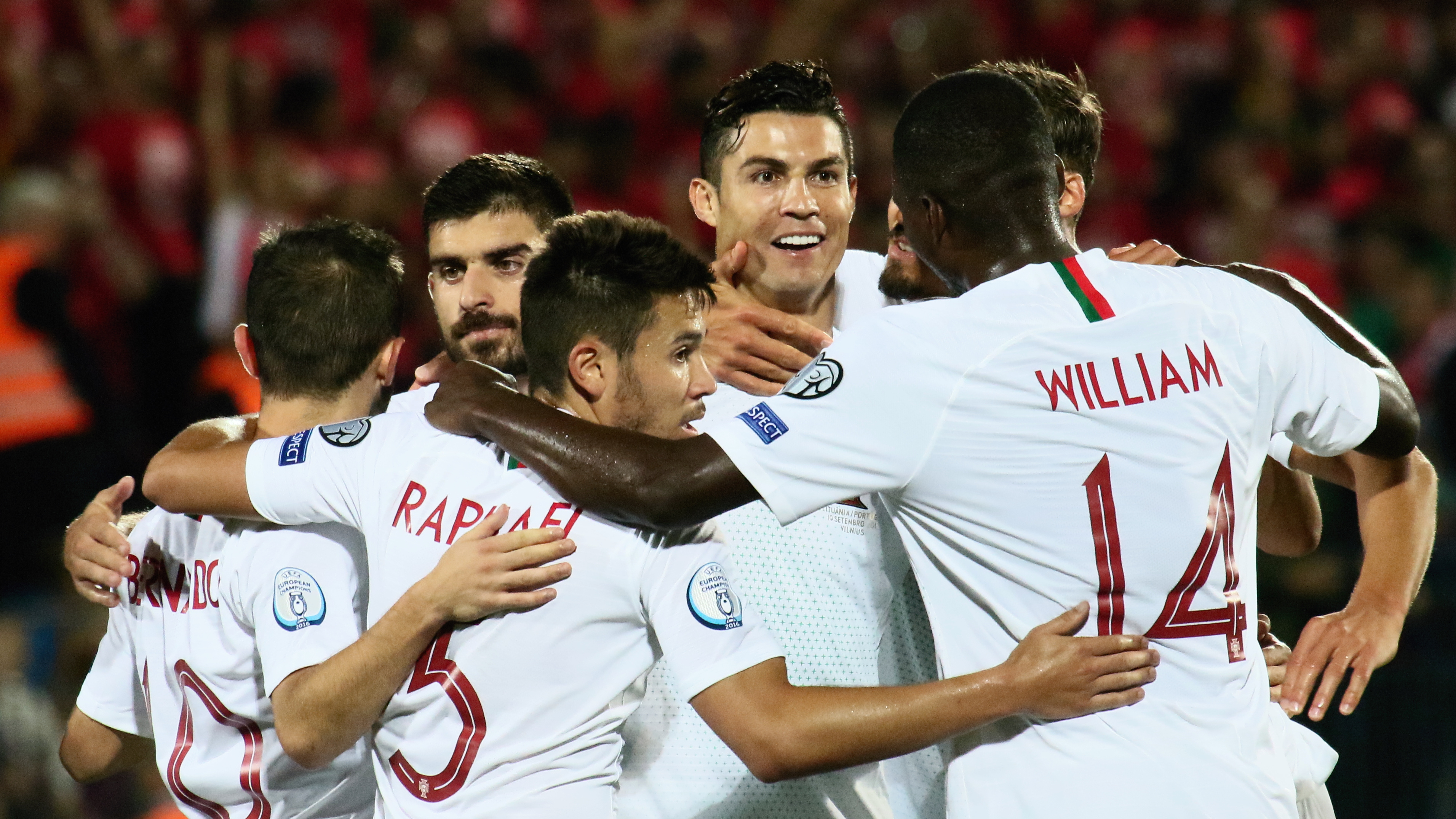 In that same interview, Ronaldo also highlighted his current record haul – a clear indication that he has Daei’s firmly in his sights.  “Are there any football players who have more records than me?” he asked. “I don’t think there are any footballers who have more records than me.” By scoring against Lithuania, Ronaldo netted against his 40th different nation and it’s safe to say he won’t be showing any mercy in years to come as he looks to strengthen his claim as the greatest ever goalscorer with an international record that will take some serious breaking.  With Portugal looking to defend their Euro crown in 2020 and another World Cup on the horizon, it’s clear his country will be doing everything it can to keep Ronaldo firing for as long as possible.”He continues to register amazing numbers and I don’t have any doubts that he will continue doing that,” Santos said prior to the Lithuania match. “I have already said so many times that the team who has Cristiano Ronaldo, whatever team it is, needs to have the right conditions for him to do what he does best – which is score goals.” And Ronaldo isn’t going to stop scoring goals anytime soon.