Zinedine Zidane has singled Gareth Bale out for praise after the mercurial attacker’s emergence as a key performer for Real Madrid once again this season.Bale’s future in the Spanish capital was the subject of much speculation over the summer, with Zidane publicly admitting that the 30-year-old was no longer in his plans.The Wales international was touted for a lucrative move to the Chinese Super League but ended up remaining at Santiago Bernabeu amid an influx of summer arrivals. Editors’ Picks Ox-rated! Dream night in Genk for Liverpool ace after injury nightmare Messi a man for all Champions League seasons – but will this really be Barcelona’s? Are Chelsea this season’s Ajax? Super-subs Batshuayi & Pulisic show Blues can dare to dream Time for another transfer? Giroud’s Chelsea spell set to end like his Arsenal career Zidane has since performed a u-turn regarding his stance on Bale, granting him a regular spot in his starting line-up at the start of the new campaign.Bale has repaid his manager’s faith with two goals and an assist in four La Liga outings for Madrid and will likely retain his place for a trip to Osasuna on Wednesday.Zidane highlighted the Welshman’s importance at a pre-match press conference: “Bale’s really focused, same as the rest. He wants to do great, he’s in a good moment. He’s an important player and he knows he’s a great player.”He helps when we attack and when we defend, as he did in the last game. When everyone is committed, we can do great things.” 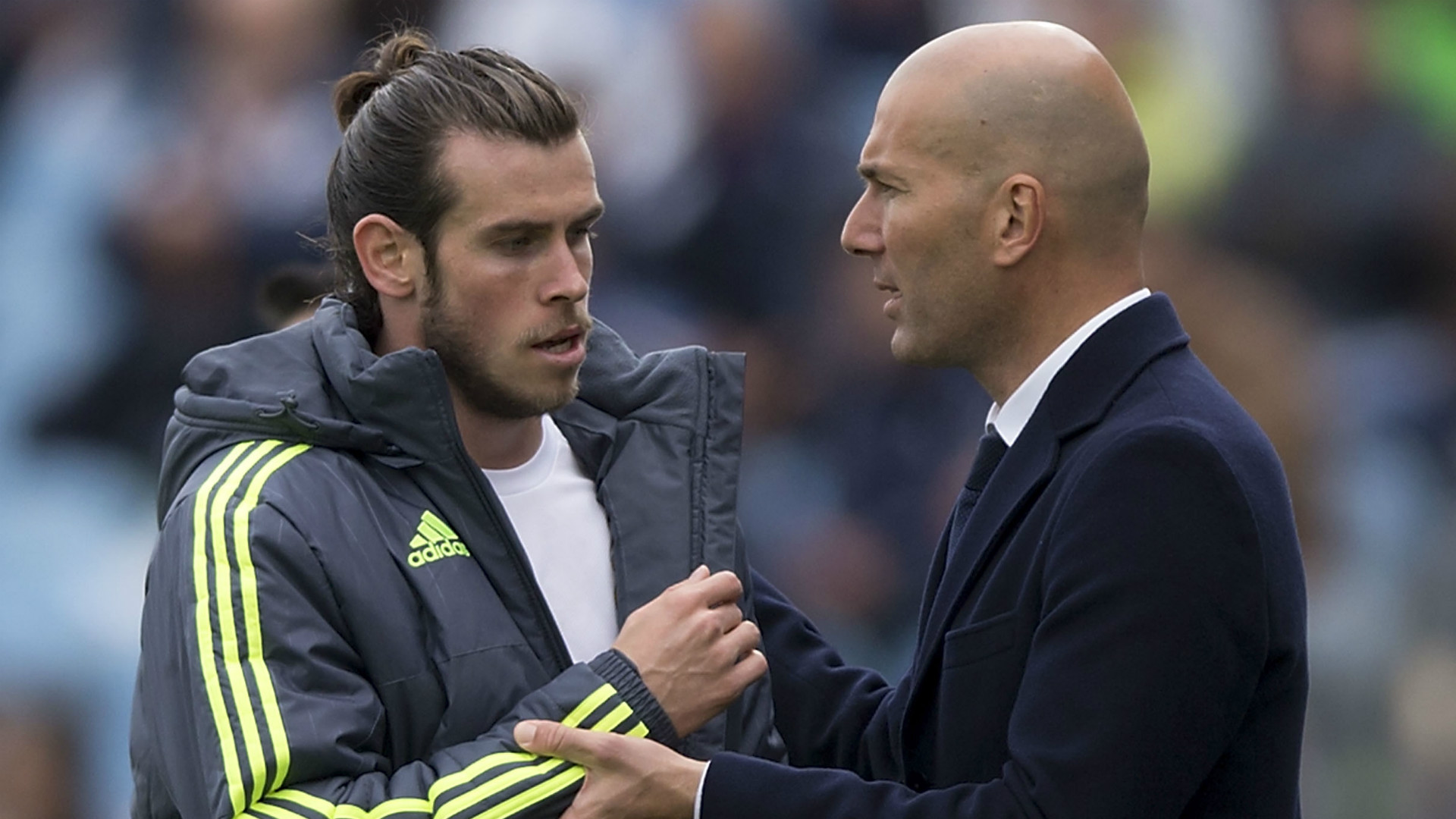 Madrid have climbed to third in the Liga standings after five matches, level on points with leaders Granada having played a game less.Zidane’s men could arrive at the summit if they pick up a second successive win against Osasuna, before turning their attention to the Madrid derby on Saturday.The Blancos are unbeaten domestically this term, but Zidane was criticised in the wake of draws against Real Valladolid and Villarreal.The pressure continued to build on the Frenchman after a 3-0 defeat to Paris Saint-Germain in the Champions League on September 18, but an impressive win over Sevilla at the weekend steadied the ship.Madrid have also been negotiating their way through an ongoing injury crisis, with Marcelo, Luka Modric, Marco Asensio and Isco currently all taking in spells on the sidelines.Summer signing Ferland Mendy will also miss the clash with Osasuna due to an abductor injury, with Zidane left bemoaning a congested La Liga fixture list which he believes has made preparations “difficult” for his squad.