Luka Modric considers Gareth Bale to be an “amazing player” and is hoping to see the Welshman remain at Real Madrid for the foreseeable future.Transfer talk continues to rage around a prominent figure in the Spanish capital who is never far from heading for the exits in the eyes of some onlookers.The summer window of 2019 was dominated by speculation regarding Bale’s future, with lucrative moves to China and England mooted for the former Tottenham star. Article continues below Editors’ Picks Ox-rated! Dream night in Genk for Liverpool ace after injury nightmare Messi a man for all Champions League seasons – but will this really be Barcelona’s? Are Chelsea this season’s Ajax? Super-subs Batshuayi & Pulisic show Blues can dare to dream Time for another transfer? Giroud’s Chelsea spell set to end like his Arsenal career In the end, the deadline passed with no deal being done.Bale has earned game time under Zinedine Zidane, having previously been frozen out, and has played his way back into the hearts of some supporters who once wrote him off.Modric believes the 30-year-old can play an important role for Madrid, both in the remainder of this season and the 2020-21 campaign.The Croatian midfielder told reporters after facing a club colleague in Euro 2020 qualifying: “He is an amazing player and very important for the team.“He is showing that this season. Hopefully he will stay this season and the next seasons as well.” 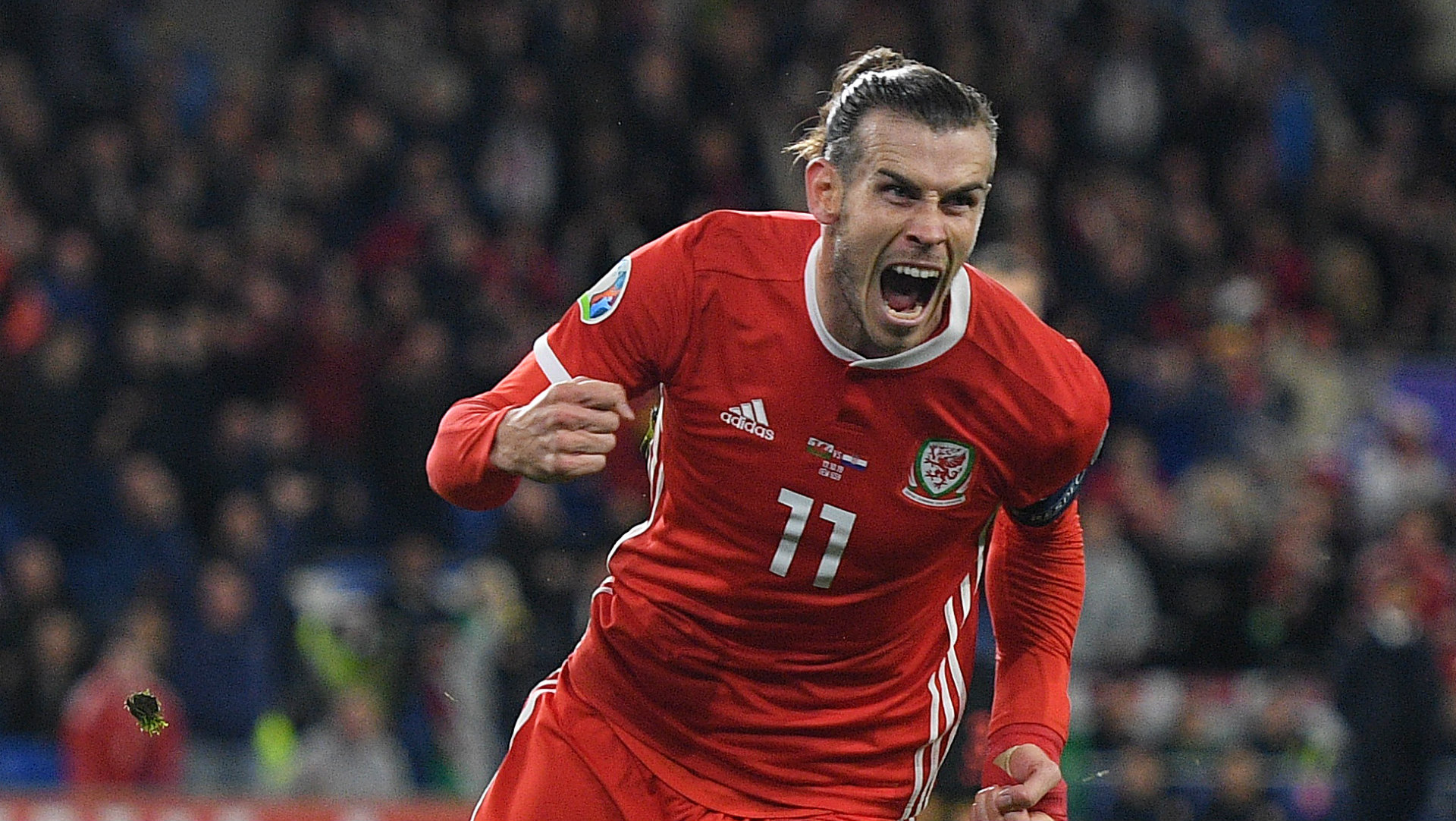 Bale scored a spectacular solo goal against Croatia to earn Wales a 1-1 draw on Sunday, but both he and Modric ended the contest nursing knocks which will concern their club side back in Spain.“I didn’t see Gareth afterwards because I was also injured. We will see if I am okay. I am hopeful he will be okay,” Modric added.“He’s an important player for Real Madrid and hopefully it’s nothing and it is just cramps. We will see.”Bale has made seven appearances for the Blancos this season, recording two goals and collecting one red card.He has figured in domestic and European action, with Zidane’s side looking to make progress at home and abroad.They are currently perched at the top of the Liga standings, two points clear of arch-rivals Barcelona, but have collected just one draw from two Champions League outings so far.Modric added on the challenges facing a team that have delivered four European successes for himself and Bale: “It’s still the beginning of the competition but we have a few more games left.“We are good enough to overcome this bad start and qualify for the next round.”Madrid will be back in action on Saturday away at Real Mallorca, before then taking in a crucial trip to Galatasaray and a visit to Barcelona for the first Clasico encounter of 2019-20.